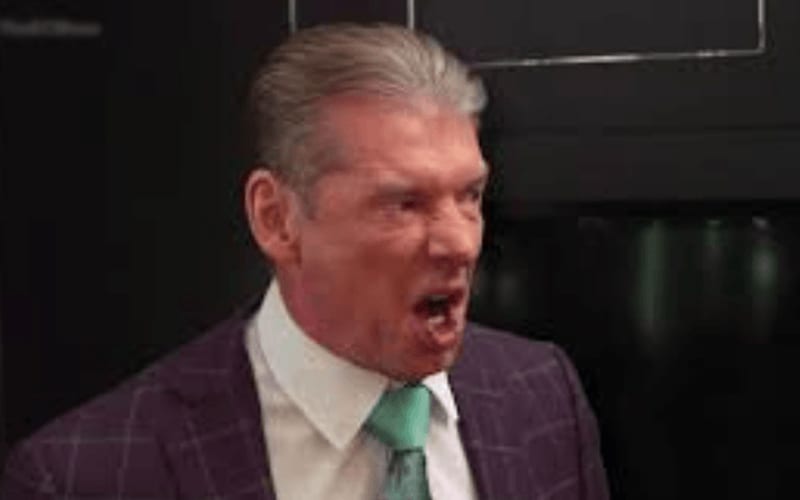 Vince McMahon had a tough break recently when the XFL closed their doors. After filing for bankruptcy, Vince McMahon’s reputation was greatly damaged on Wall Street. He had an episode of RAW to produce, but he wasn’t in a great mood while doing it.

Mike Johnson reported on PW Insider Elite audio that Vince McMahon was in a bad mood during the television tapings on Monday night. He didn’t specify if it was directly due to the XFL closing, but that subject caused Johnson to mention this note.

“I did hear from two different people who were at the tapings tonight and they said it was very obvious ‘the Old Man was not in a happy mood.’ He was very grumpy. I can’t imagine why.”

Vince McMahon usually runs a tight ship, but people were probably especially cautious not to make a mistake around The Chairman this week.

Do you blame Vince McMahon for being in a salty mood? Sound off in the comments below!