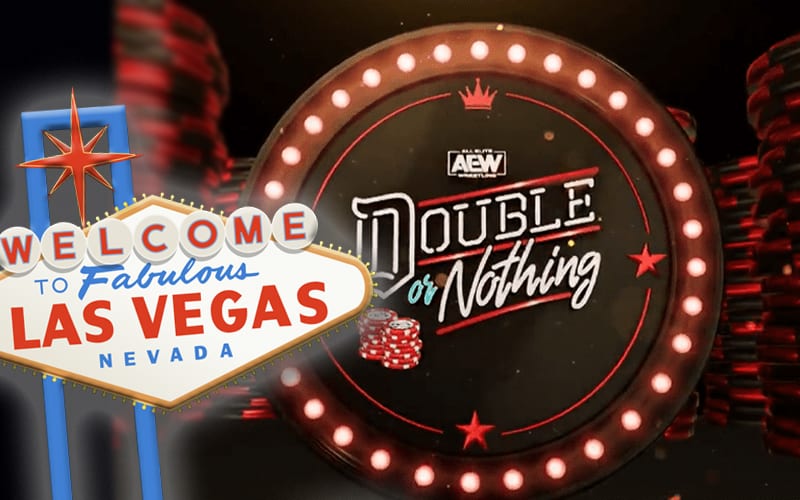 AEW’s next pay-per-view event is Double Or Nothing on May 23rd. They will hold the event on pay-per-view with more details to be announced soon.

One fan tweeted out a very interesting screenshot of a DM conversation with the MGM Grand Hotel. “Just in case you were still holding out hope that Double or Nothing was still happening in Las Vegas on Memorial Day weekend, this is the DM I just received from MGM Grand,” the fan said.

AEW has yet to make an official announcement concerning Double Or Nothing this year. The event is very likely not happening at the MGM Grand Garden.