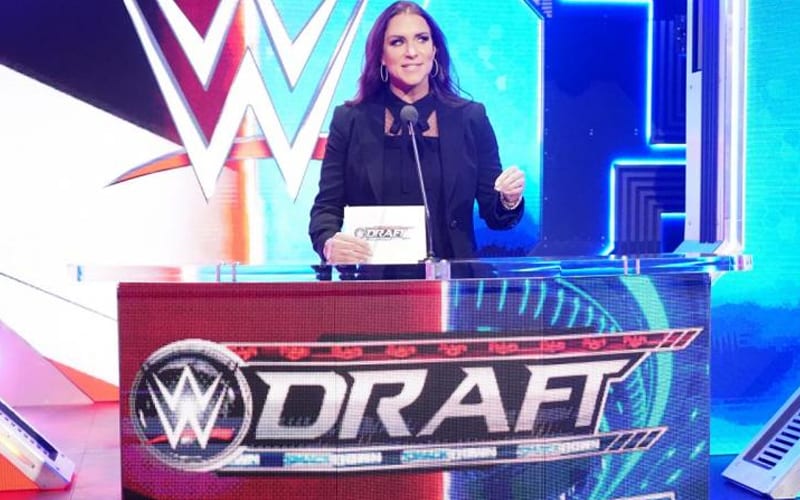 WWE will sometimes shuffle their roster up after WrestleMania. Fans saw Apollo Crews get switched to Raw from SmackDown. The Forgotten Sons debuted on SmackDown as well. We have yet to hear anything about another WWE Draft or Superstar Shake-Up.

Ringside News has learned that WWE has not currently scheduled their next Draft. There are a lot of things that WWE needs to take care of first, but there is a rumor backstage about when it might be considered.

Our source further noted that “the rumor inside the company is that it will correspond with the one-year anniversary of the FOX premiere.”

The world is an uncertain place right now, but WWE has no plans of hitting the pause button. They could have half a year to plan for the next draft as October will mark one year since WWE’s move to FOX.

How would you shuffle the WWE roster around in the next Draft? Should WWE just bring back the Wildcard Rule? Sound off in the comments below!