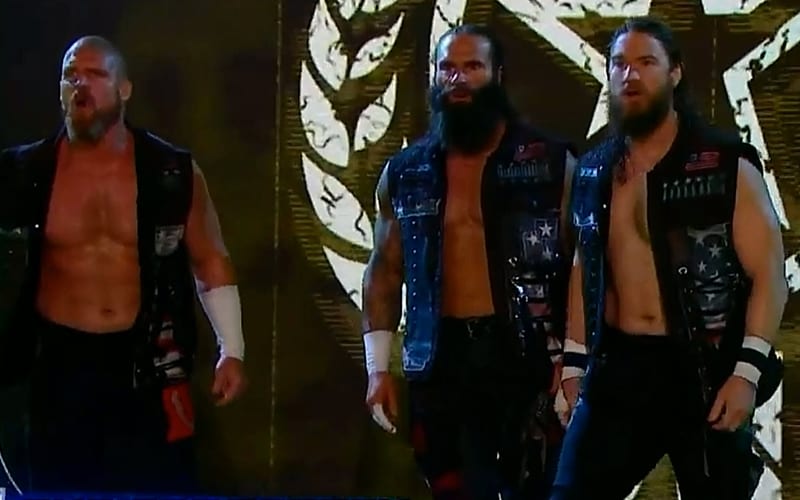 WWE will sometimes debut a new Superstar or two from NXT after WrestleMania. SmackDown got three new Superstars this time around.

Click here for our complete coverage from WWE Friday Night SmackDown this week.

Steve Cutler, Jaxson Ryker and Wesley Blake made their debuts on Friday Night SmackDown this week. Cutler and Blake represented the team against Lucha House Party.

The Forgotten Sons won their debut match to kick things off in the right direction.

The Forgotten Sons weren’t being used much in NXT. The rule is that if WWE wants to use someone that isn’t being utilized on the black and gold brand then they are fair game.