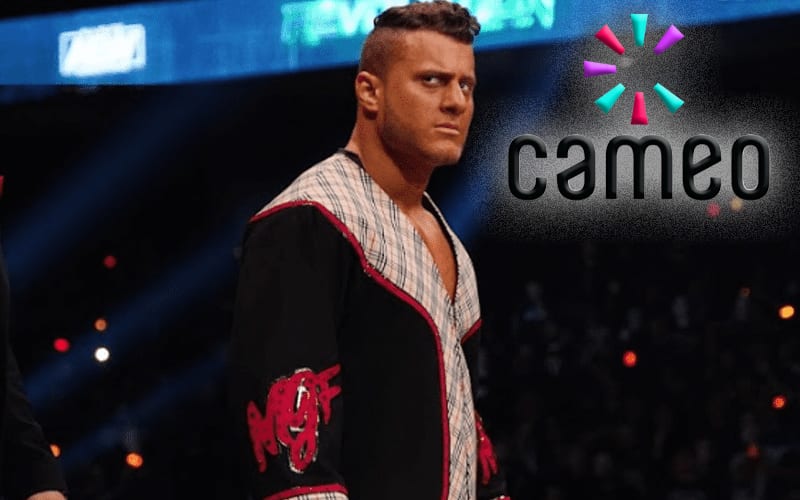 Few pro wrestlers know how to cut loose and speak their mind like MJF. He is also very good at giving children the middle finger. Now fans have a way to get a personalized promo from the AEW star.

MJF announced that he now has a Cameo account. It’s not cheap, but he has a reason why $500 is his price. He doesn’t like any of us.

He explained things in the introduction video on his Cameo account. MJF is bored and feels like giving something to the fans. It will still cost them.

Hey this is MJF obviously, and to be honest the only reason why I’m doing this is because I’m really bored and the reason I made it $500 dollars and everybody else is so much cheaper is because I don’t like you people. So, good luck affording it.

MJF already had one fan pony up the $500 to get dressed down by The Salt Of The Earth. You can check out that video below.

It’s a steep price to pay, but MJF is bored and now fans have a direct way that they can access MJF’s hatred for humanity.

Who would you order an MJF insult-gram for? Is $500 too cheap for someone of his caliber? Sound off in the comments below!