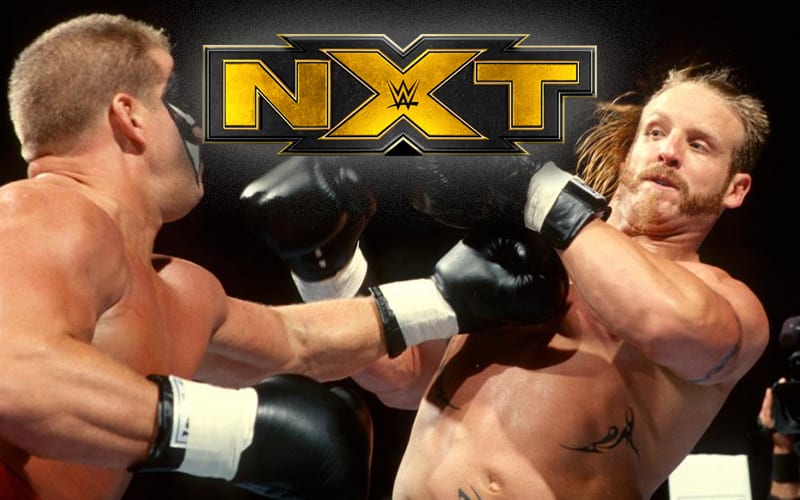 The Brawl For All was a classic mistake in WWE history. Careers were shortened and pushes were killed all for the sake of a shoot boxing competition on WWE television.

Fans will get an in-depth look at everything that went on behind the scenes to create the Brawl For All in an upcoming episode of Vice’s Dark Side Of The Ring. They almost had two Brawl For All tournaments to cover in that documentary.

Former WWE writer John Piermarini revealed on Twitter that in 2009/2019, Vince McMahon wanted to do another Brawl For All with the original cast of NXT. He had to be talked out of the decision, but McMahon apparently wanted to see it happen.

Funny story – while on creative in either 2009 or 2010 Vince wanted to do another Brawl For All with the guys competing on NXT (in its original format). He had to be talked out of it.

We can only imagine how WWE history would be different if Vince McMahon would have gotten his way. It’s probably for the best that WWE only held one Brawl For All tournament.