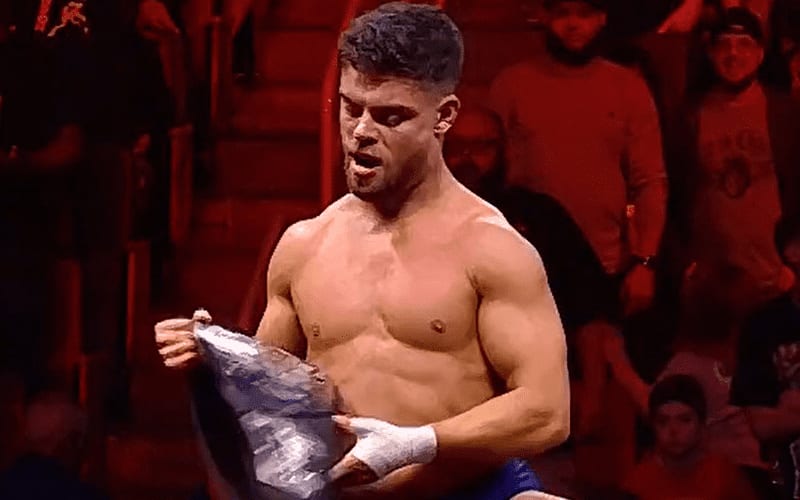 WWE had to make a hard decision and strip Jordan Devlin of the NXT Cruiserweight Title. He is unable to defend his title due to the current global circumstances. This was a hard pill to swallow for Devlin.

The Irish Ace jumped on Twitter and voiced his displeasure in a big way. Jordan Devlin said that he’s shocked and disrespected by WWE management. He also considers any future Cruiserweight Champion a fraud who will receive a replica of his real belt.

Secondly, you can crown a fraud champion and give him a little replica of my title, but everyone around the world knows who the REAL NXT Cruiserweight Champion still is.

It’s probably a safe bet that Jordan Devlin will want to get right back in the title picture as soon as he’s permitted to make the trip.