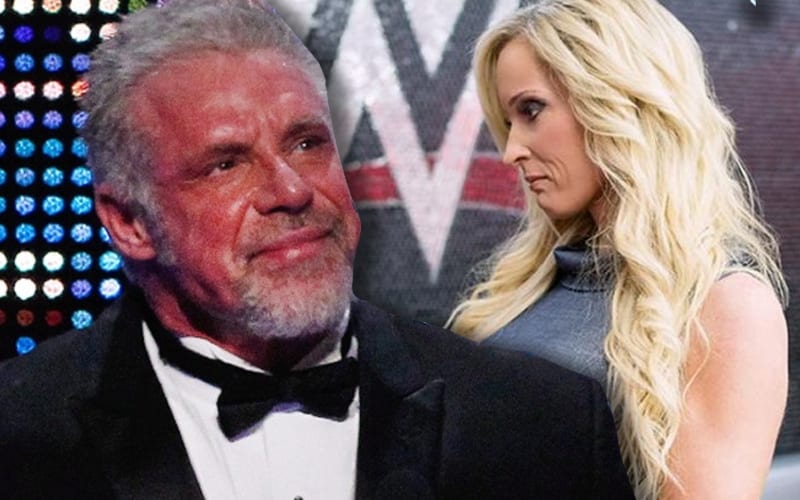 Six years later, Dana Warrior is now working for WWE in a creative role. She misses her husband every day and so do their daughters. Dana Warrior sent out a social media post to remember the Ultimate Warrior on this sad day.

I wish there were not anniversaries such as the one that marks the calendar today…but there are…for every one of us…I’d like to hide in a hole sometimes, lick my wounds, and say, “no fair…” but I don’t…I’m just not that kind of woman and I’ve not raised those kinds of Warrior Girls. Instead, I simply want to express my awe and gratitude. I want to say, “thank you” to every person who gave this man their unwavering belief… because of YOU, he believed in himself!! 🌄”The spirit of the Ultimate Warrior will run… FOREVER”

This date will always be one that brings sadness for Dana Warrior. She also realizes that everyone has days like this in their life. She is also grateful for all the support given to her family during these tough years.

The Ultimate Warrior’s passing was sudden and unexpected. At least he was able to make a return to the WWE fold before resting in power.