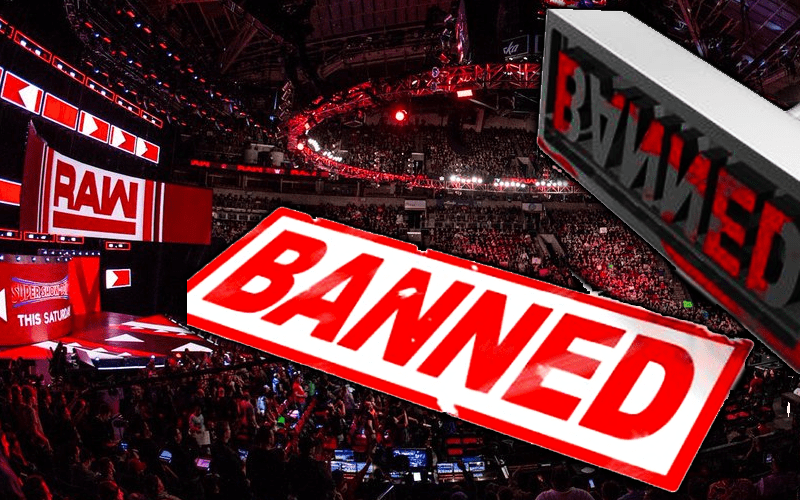 WWE has a list of banned moves for a reason. These moves can be messed up to seriously hurt someone, or they have a reputation of doing so. One classic dangerous move could be on its way back.

Fightful Select reports that Matt Riddle and Damian Priest were told not to do a Canadian Destroyer again after doing it at a WWE live event. They didn’t have clearance to do the move.

Kevin Owens has made an effort to pitch the Package Piledriver as his finish “quite often,” but the idea never makes it to Vince McMahon.

It was also noted that “several WWE Superstars said they believe certain moves are able to make it through because they don’t have ‘piledriver’ in the name.” The move might actually be a flipping piledriver like the Canadian Destroyer, but since the name is different it seems to skate by.