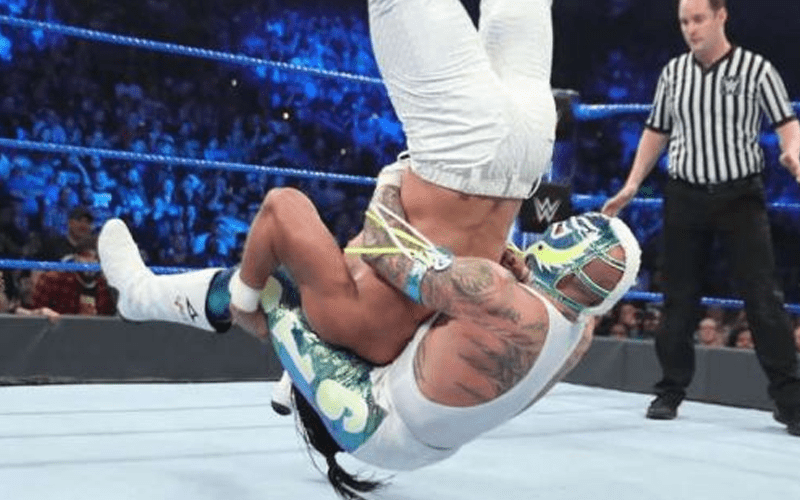 Vince McMahon doesn’t watch wrestling unless his company produced the match. The Canadian Destroyer has been around for a while ever since Petey Williams brought it to public attention in TNA.

Now the Canadian Destroyer is a move that many people are doing on WWE television. It’s not being used as a finisher either.

During Wrestling Observer Radio, Bryan Alvarez told a very interesting story about how WWE Superstars were finally given permission to use this high-impact move.

WWE is Vince McMahon’s company and he is the final decision maker. Sometimes it doesn’t take much to change his mind. It appears that all it took to get the Canadian Destroyer approved was McMahon watching it happen on a show that wasn’t RAW or SmackDown.