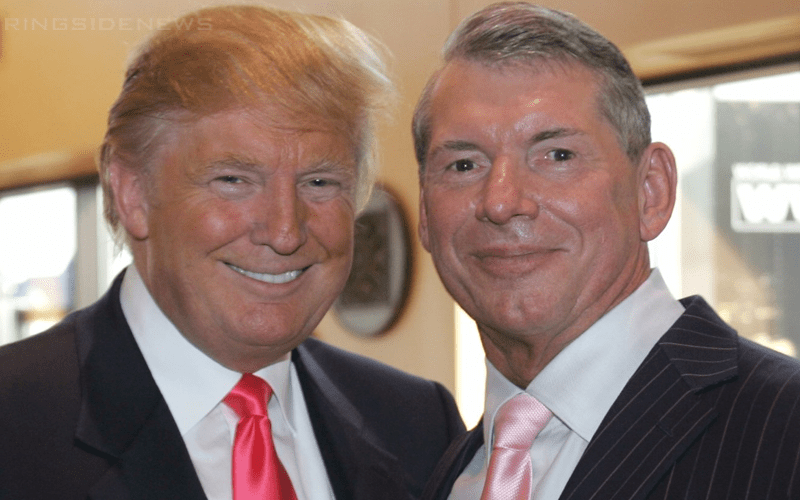 WWE faced a difficult decision this year with the novel coronavirus pandemic. They decided to carry on with the show of shows anyway. They will just put on the event with zero live fans.

WrestleMania is an event where WWE generally likes to inflate the attendance number a little bit. The company historically claims an attendance number higher than they actually received. There is no room to fudge the numbers this year.

President Trump is scheduled to speak with heads of major sporting organizations today. Vince McMahon of WWE is included on the list along with the NBA, WNBA, NFL, PGA Tour, MLB, NASCAR, Major League Soccer, and Dana While will represent the UFC.

Scheduled participants on call with Trump:

It is interesting that the NCAA weren’t included. The XFL also didn’t make the cut. We’re guessing Vince McMahon will be speaking on behalf of both companies he owns. It will be interesting to hear what they can figure out in regards to how long zero attendance events will need to carry on.