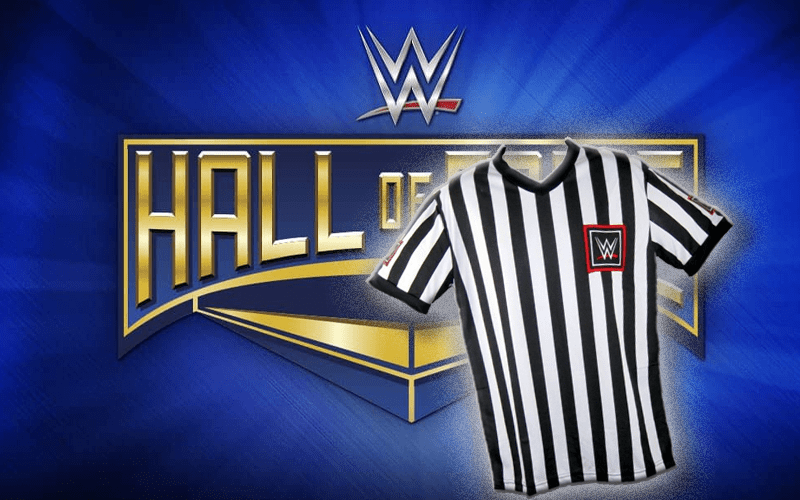 The WWE Hall Of Fame is full of legends, but they haven’t had a lot of room for referees. There could be a good reason for that.

Teddy Long was a referee early in his career, but he eventually evolved into much more. Long was a manager and an on-screen authority figure. Those roles later saw him inducted into the WWE Hall Of Fame. His tenure as a referee had little to do with it.

While speaking with Wrestling Inc, Teddy Long discussed why WWE doesn’t induct referees into the Hall Of Fame. There are a couple ways of looking at it. Not only is the mindset there that referees are “a dime a dozen,” but they’re also just not big money names.

“There are 2-3 ways to look at it. Everything is based on ratings and money,” Long said before recalling back in the day when Jim Crockett told him he was just a guy in a striped shirt and a dime a dozen.”

“Maybe they just don’t think referees meet that recognition or they don’t think there’s any money there. When I was there, there were guys trying to get action figures made of them. They told me, ‘Well we can put anybody in there as a referee. They don’t play the referee; they play the Superstars.’ Maybe they think there’s no money in it but I think that would be good. It’s different and it’s brand new and that’s what we need now. We need different stuff and we need new stuff.”

WWE has a lot of interesting practices. There was a time when WWE referees weren’t to be mentioned by their real names. It’s rare to hear a referee referred to by their actual name to this day.

Perhaps WWE could change this trend of not having referees with big enough names for the Hall Of Fame. For the time being, it seems that the company is going to keep all the attention on the Superstars instead.