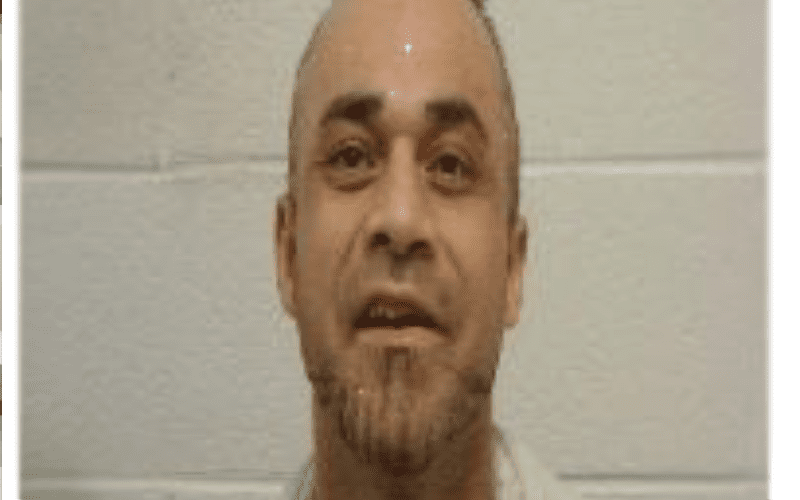 Teddy Hart has been in and out of jail a few times in recent months. This time he’s going to be incarcerated for a bit longer.

Hart was arrested for the assault and strangulation of his on and off again girlfriend Maria Manic. This was a very messy situation and the end of it was captured on video.

Now PW Insider reports that Teddy Hart is going to be in jail for a bit longer. His court date was pushed back to June 10th at 2:15 PM in Richmond, Virginia.

We will keep you updated on whether Teddy Hart gets out of jail for this recent wounding/bodily harm charge. He could face multiple years depending on how things go.