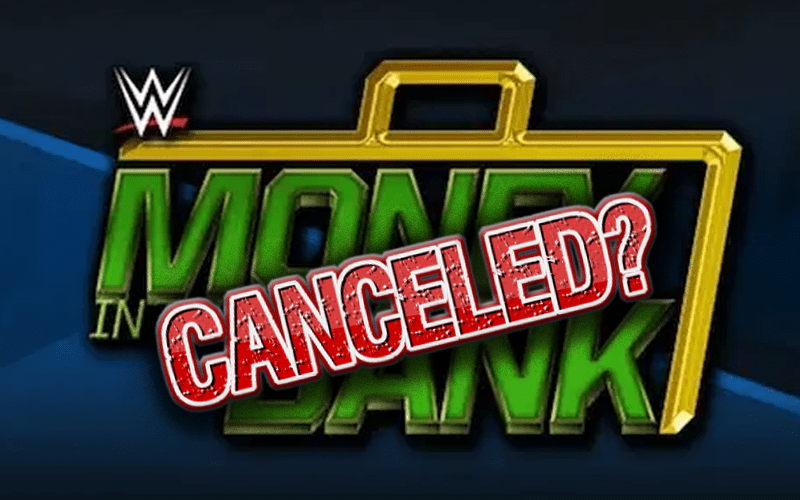 WWE Money In The Bank is set for May 9th in Baltimore. Right now everything seems to be up in the air.

Wrestle Votes reports that right now the Money In The Bank pay-per-view will not happen as scheduled. At this time they are still trying to figure out when and where it will happen.

Source states the Money In The Bank PPV event scheduled for 5/9 in Baltimore will not happen as planned. TBD, as is everything else right now, as to when / where this PPV will take place.

This is a new development, but things are changing at a very rapid pace right now. The company had previously considered Money In The Bank for a Hall Of Fame location. Obviously, plans have changed.