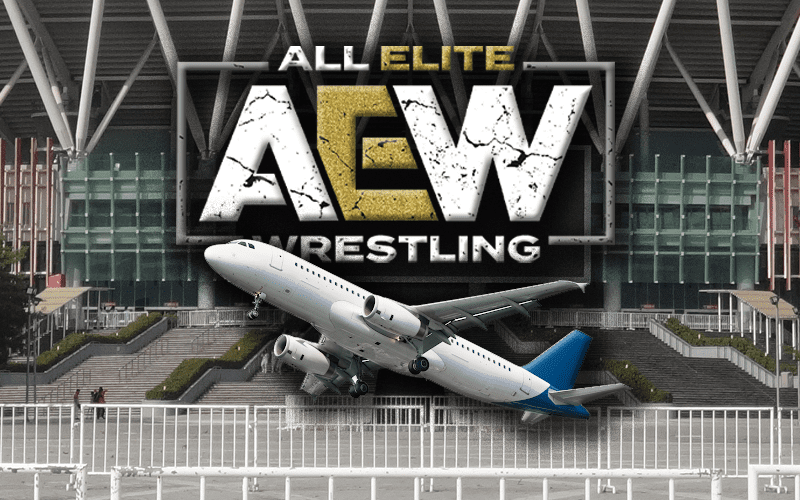 AEW Dynamite filmed from an undisclosed location. They reportedly taped footage for Dynamite and Dark for the next few weeks. This wasn’t without some issues getting people to the show.

All Elite Wrestling hasn’t been able to feature California or New York based wrestlers as they can’t travel. Ohio was also in a stay in place order last week which prohibited other stars from making the show. Stars are also unable to travel in to the USA from outside the country.

Fightful Select reports that AEW’s travel issues didn’t stop yesterday. They were still figuring out some of the travel issues that they were facing before filming.

AEW travel is still being figured out for some for this week’s episode of Dynamite. There were several members of the roster from New York and California who couldn’t make the trip in last week, and this week the show is filming from an undisclosed location.

AEW announced their TNT Championship Tournament. This will run until Double Or Nothing on May 23rd where the final match will take place. It will be interesting to see who is able to show up for the new few weeks’ worth of Dynamite.