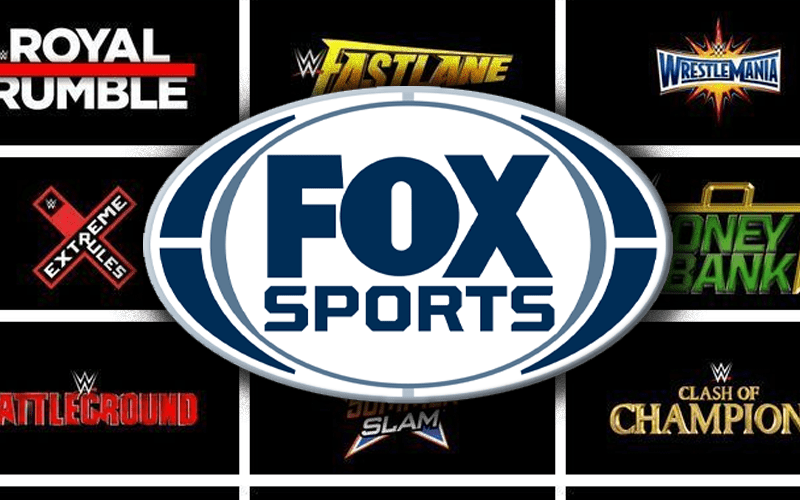 WWE and Fox Sports announced that “22 hours of timeless WWE content will air on Tuesday nights this spring.” It will start tonight with a presentation of the 2020 Royal Rumble at 7:00 PM EST followed by the return of WWE Backstage.

This week’s return of WWE Backstage will be in a “modified remote format.” The show is still slated to begin in its usual 11:00 PM EST time slot.

Fans will also have the opportunity to pay $59.99 and watch WrestleMania 36 through the Fox Sports and FOX NOW apps.

Viewers can live stream two nights of the WrestleMania pay-per-view for $59.99 on the FOX Sports and FOX NOW Apps via mobile and connected devices such as Apple TV, Android TV, Fire TV, Xbox One and Roku or at FOXSports.com. Both nights of WrestleMania Kickoff Shows will also air on FS1 and FOX Deportes both nights at 6 p.m. ET with a panel of experts breaking down the night’s upcoming matches.

Stephanie McMahon spoke about this new deal as she called it a “historic partnership.” They are thrilled to offer this content through Fox Sports.

“Six months after our historic partnership brought SmackDown to its new home on FOX, we are thrilled to deliver even more premium programming, including WrestleMania, across the entire FOX Sports portfolio. In partnership with FOX Sports, it’s a privilege to be able to entertain our fans each week and put smiles on their faces, particularly during a time when they need it the most.”

They will provide additional programming on Tuesday nights to follow. These special include one-hour editions of WrestleMania 31, WrestleMania 33, and WrestleMania 34. They will also play WWE 24 episodes and the new Ruthless Aggression series.