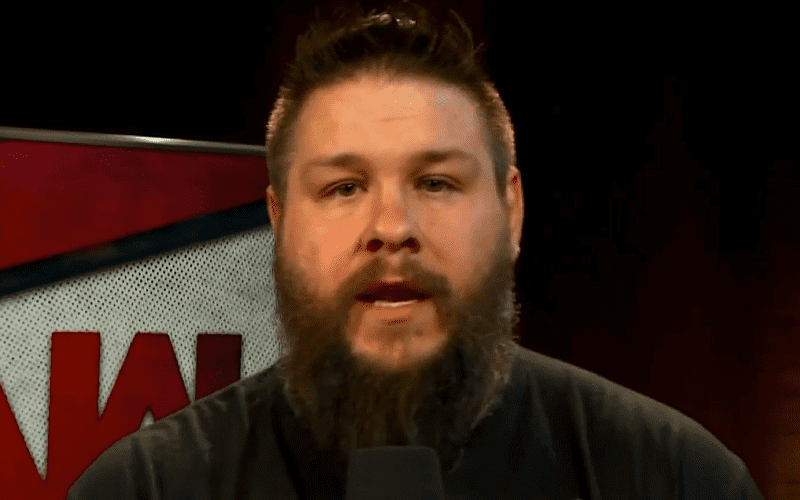 WWE holds many mysteries in the company’s extensive history. In July, 2016 the world’s largest food fight broke out. Kevin Owens ended up taking a pie to the face, but nobody know who threw it. Now we know who is responsible.

While speaking to the AJ Awesome Show, Kevin Owens was asked who threw that pie in his face. It was never explained in the storyline. Since it took place on WWE television, the only person who is really to blame is Vince McMahon.

“I get asked that question all the time. And I guess the only answer I can give people is that in the end, even if it wasn’t him who physically did it, the one who ultimately threw the pie is Vince McMahon because he’s the one who decided that pie was going to hit me in the face. And he wasn’t there physically to do it but he’s the one who made it happen.”

McMahon didn’t physically threw the pie in Kevin Owens’ face. KO even insinuated that Vince McMahon wasn’t there. It’s still his show and Vince ordered the hit so it was ultimately The Chairman who hit Owens in the face with a pie.