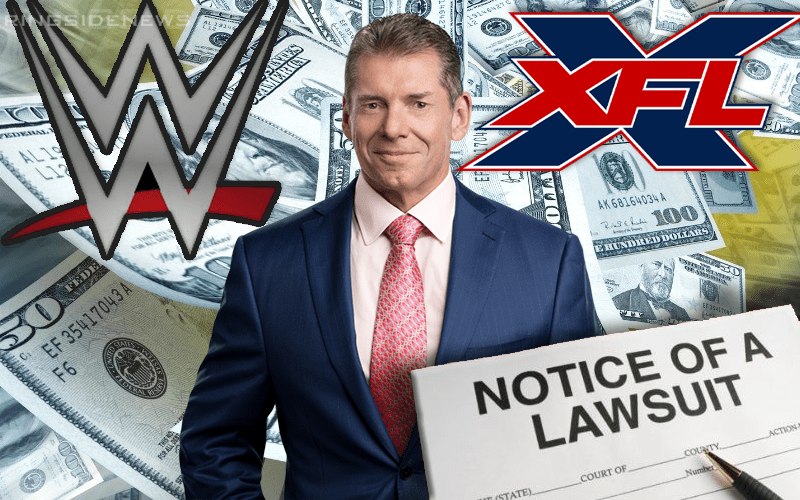 WWE was facing a lawsuit from the Oklahoma Firefighters Pension & Retirement System. They wanted to make sure that WWE and XFL money was being kept separate. That lawsuit was recently dropped with prejudice.

The lawsuit against WWE was voluntarily dismissed on March 10th, 2020 according to recently uncovered documents released by Wrestlenomics.

The Oklahoma Firefighters Pension & Retirement System originally sued WWE because they had reason to believe that WWE diverted funds and/or resources from WWE to the XFL. This was seen as a breach of commitment to WWE’s stockholders.

The lawsuit was looking for documentation to prove that resources were being kept separate between WWE and Vince McMahon’s football league.

It’s unknown what caused this lawsuit to be dropped. It is no longer anything that WWE needs to worry about anymore.