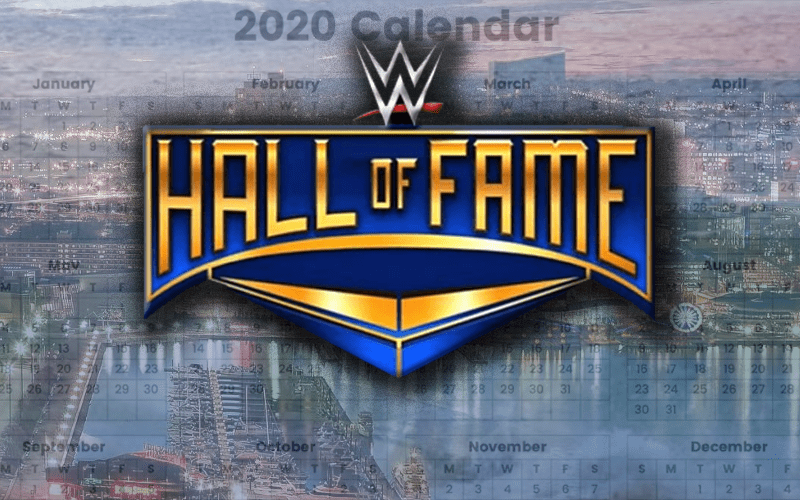 WrestleMania 36’s relocation and nixing any live fans meant that the WWE Hall Of Fame needed to be postponed. The company still plans on holding that ceremony.

The WWE Hall Of Fame’s class of 2020 needs to wait for their induction. Georgia Hart, daughter of Davey Boy Smith stated that she was told WWE was planning to move the event to Summerslam. The company has discussed a couple of options.

Ringside News has been told that WWE also discussed the possibility of holding the 2020 WWE Hall Of Fame Ceremony along with Money In The Bank. It wasn’t specified if it would be in event or a separate show on the night prior.

The 2020 Money In The Bank pay-per-view is set for Baltimore on May 10th. It was stressed that this is an option they have discussed, but everything is up in the air right now and “nobody knows for sure.”

WWE has tapings scheduled at the WWE Performance Center on April 10th. That is one day after Orange County’s stay at home order is lifted. Everything or nothing could change between now and then. This is as far as anyone is making definitive plans at the current moment.