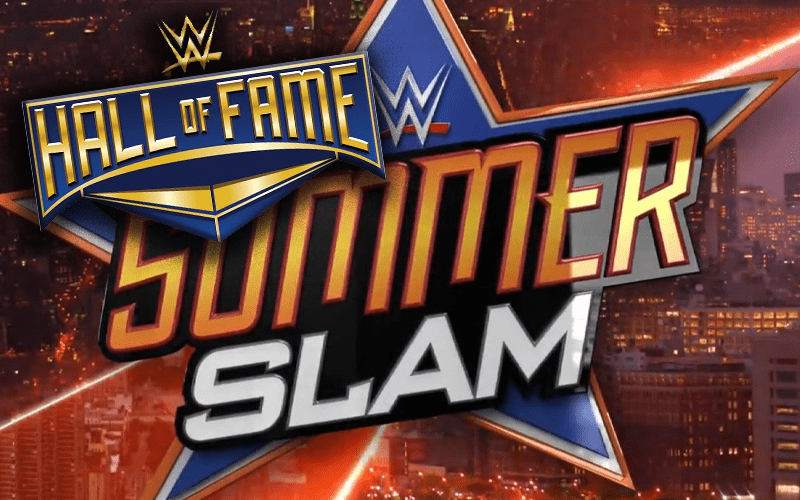 WWE had to change up their plans in a big way due to the coronavirus. That means the WWE Hall Of Fame needed to be altered.

Georgia Smith, daughter of “British Bulldog” Davey Boy Smith revealed on Twitter that she has spoken to WWE and it appears that the HOF has been moved to SummerSlam this year.

Just a heads up! I have spoken with @WWE and they are postponing the Hall of Fame for a later date, and are hoping to do it for Summerslam (which would be appropriate for my dad) thanks again for all your support! Let’s all stay safe out there

We can only assume that they would keep the same list of class of 2020 inductees if they have to move it. Waiting until August is not idea, but WWE is making the most of a bad situation.