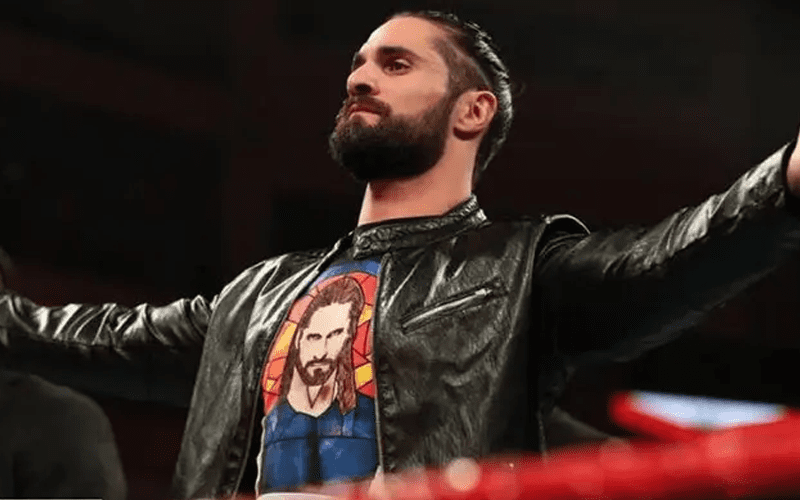 Five years ago, Seth Rollins shocked the world when he cashed in his Money in the Bank contract in the main event of WrestleMania 31.

After a pretty entertaining match between Brock Lesnar and Roman Reigns, Rollins came steamrolling into the ring and before we even had a minute to think about what was happening, Seth was the new champion.

In a short and simple statement, it’s clear to see that The Architect will never forget what happened on that night in Santa Clara.

Heist of the Century.

Some have argued that Seth’s career peaked on that night, whereas others feel like he only got better and better – and four years on from that, he beat Brock Lesnar once again at the showcase of the immortals to capture the Universal Championship.

Right now, he’s enjoying a small resurgence in his new heel role, although it doesn’t seem as if he’s all too pleased about no longer being a babyface.

Will he continue to lead his new heel faction into the remainder of 2020? Only time will tell.