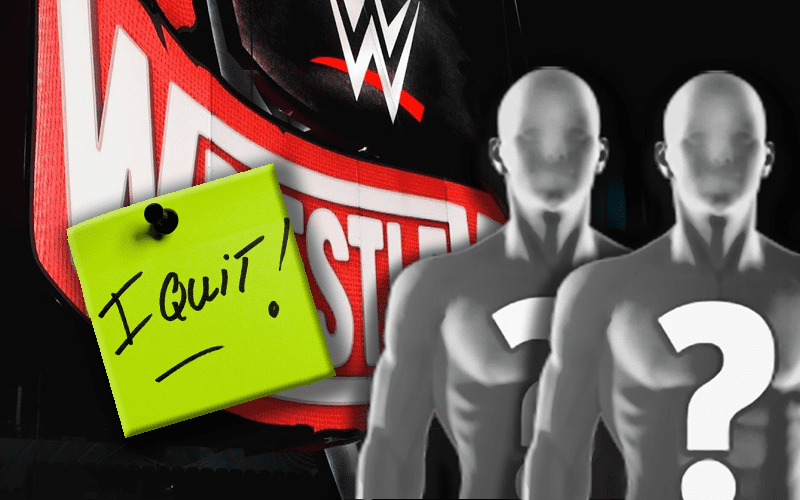 WWE had to film WrestleMania 36 on Wednesday and Thursday of last week. The show of shows is in the can, but while fans wait the rumor mill is churning overtime.

There is a rumor going around that both Edge and Kevin Owens decided not to work WrestleMania. Each rumor uses the same excuse very similar to the one that Roman Reigns actually used. Roman Reigns released his reasons in a video, but this is not true for Kevin Owens and Edge.

Bryan Alvarez confirmed on Wrestling Observer Live that both Edge and Kevin Owens worked their scheduled WrestleMania matches. He brought up the rumors and said there is no truth to them.

Edge takes on Randy Orton at WrestleMania in a last man standing match. Kevin Owens is slated to thrown down with Seth Rollins at the show of shows. Fans can expect to see both of those matches take place next weekend.