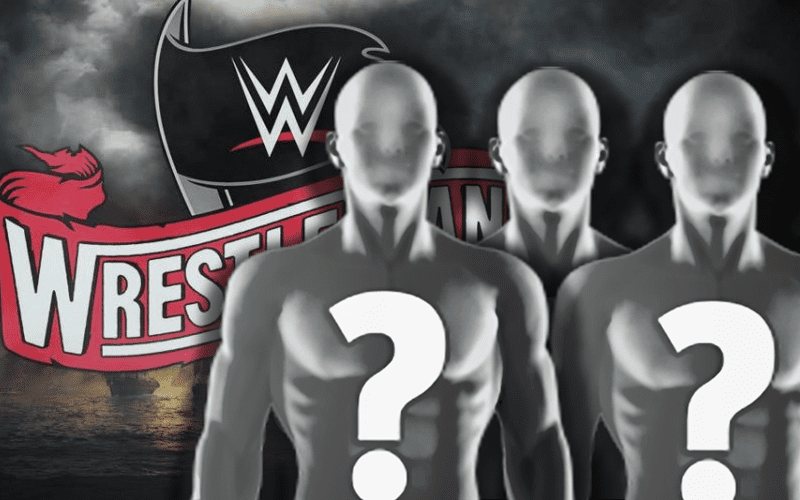 WrestleMania needed to be changed around a couple of times very close to the show. When The Miz showed up he was reportedly not feeling well. This caused a huge change for the SmackDown Tag Team Title match.

Roman Reigns reportedly left because The Usos got upset about The Miz being sick. This was a complicated situation that WWE needed to figure out.

Dave Meltzer said on Wrestling Observer Radio that a match still took place. It was just a singles match. Details are a bit hazy because WWE obviously doesn’t want spoilers getting out, but this match was certainly changed.

It wasn’t noted if this match is still for the blue brand tag team gold. Hopefully, The Miz gets better and his sickness had nothing to do with the novel coronavirus.

This is an uncertain time in pro wrestling history. We thank you for sticking with us right here at Ringside News.