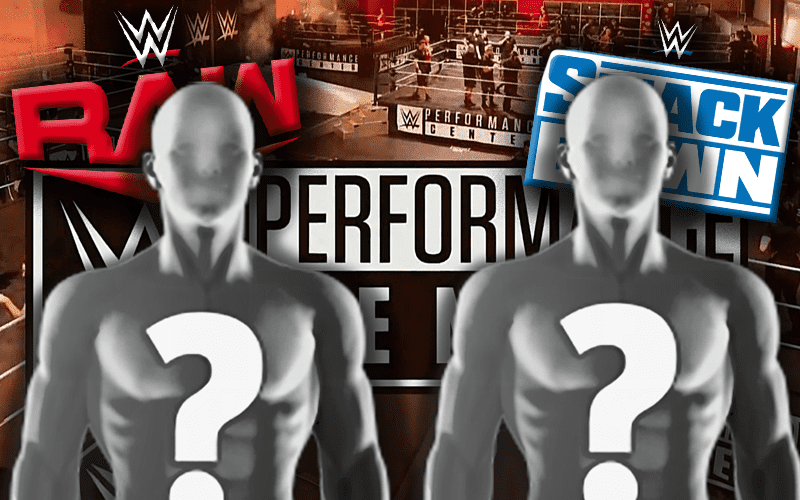 WWE is aware of the situation going on in the world. This is why WrestleMania needed to be changed around so much. The Miz showed up to WrestleMania and he was reportedly sick. This caused a big change to the scheduled SmackDown Tag Team Title match.

Dave Meltzer mentioned The Miz not feeling well on Wrestling Observer Radio. He didn’t confirm what kind of illness or symptoms The Miz exhibited. Whatever was going on was enough for WWE’s doctors to advise him to leave.

It was stated that there was also concern for some other Superstars who The Miz is close with. The A-Lister was just spotted in close proximity to John Morrison, Zack Ryder and Chelsea Green in a photo.

“Buddy Murphy was sick. Miz was sick. A lot of people brought up that photo with Miz and Morrison and Zack Ryder and Chelsea Green like from that week.”

If you want to see the photo they’re talking about, you can click here. Green took the photo in question.

Chelsea Green has been very active on social media. She has blessed her followers with several bikini videos. Zack Ryder also gave no indication that he’s not feeling well on social media as everything seems to be normal with them as well.