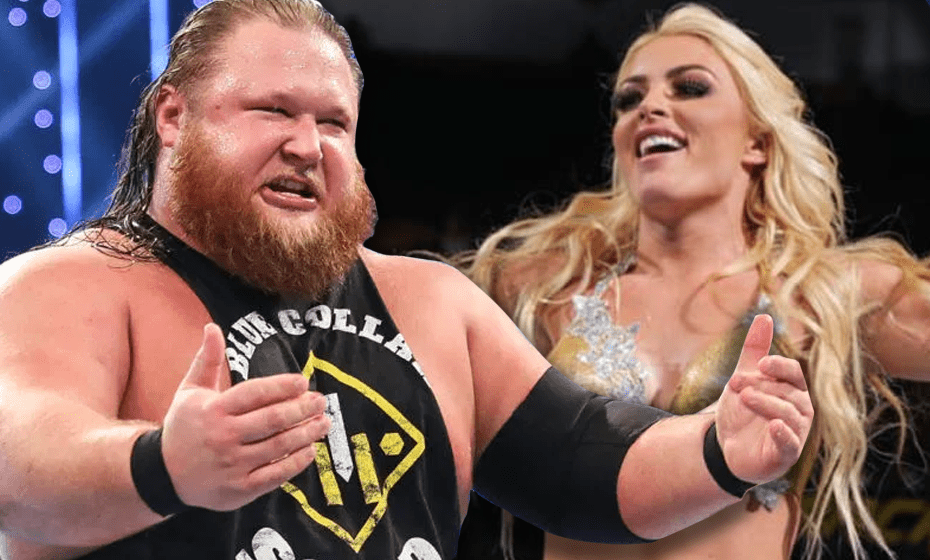 Otis has been smitten with Mandy Rose for a long time. Their friendship started even before they were paired up on television. Otis would frequently come up with nicknames for his little peach at the WWE Performance Center.

Now Otis and Dolph Ziggler have a WrestleMania match scheduled. Mandy wanted to make it clear that she’s not a prize to be won.

Otis sent out a tweet letting Mandy Rose know that she’s the most beautiful woman in the world and he’s coming for her.

She is The MOST BEAUTIFUL WOMAN IN DA WORLD

WrestleMania should be an interesting event. Otis should receive his first WrestleMania moment in front of a live crowd, but at least he’s set to have a singles match at the show of shows.