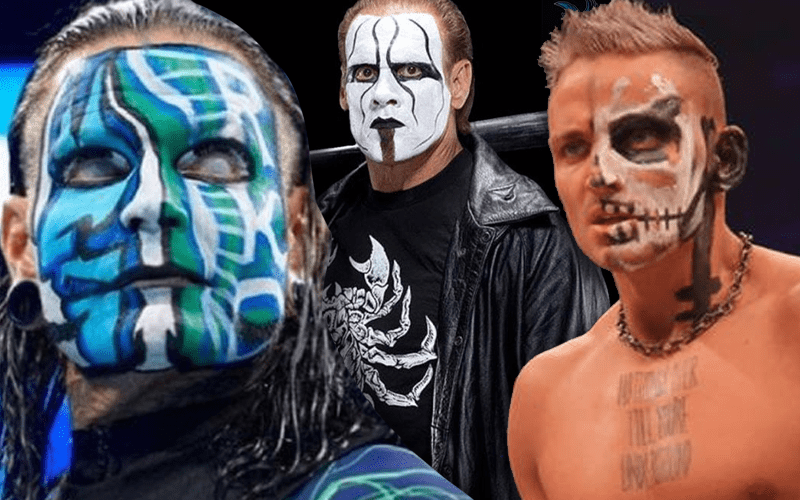 AEW Dynamite carried on without the famous voice of Jim Ross this week. Cody Rhodes filled in on commentary and he compared Darby Allin to Sting during the broadcast.

Jim Ross tweeted out that Allin reminds him of Sting as well. He also drew a comparison to Jeff Hardy.

[email protected] reminds me of @JEFFHARDYBRAND and early @Sting

Darby Allin’s story in pro wrestling is just getting started. He will likely be compared a few people along the way. Eventually, younger stars will be compared to him. Words like that from Cody Rhodes and Jim Ross puts Darby Allin in a rare category.