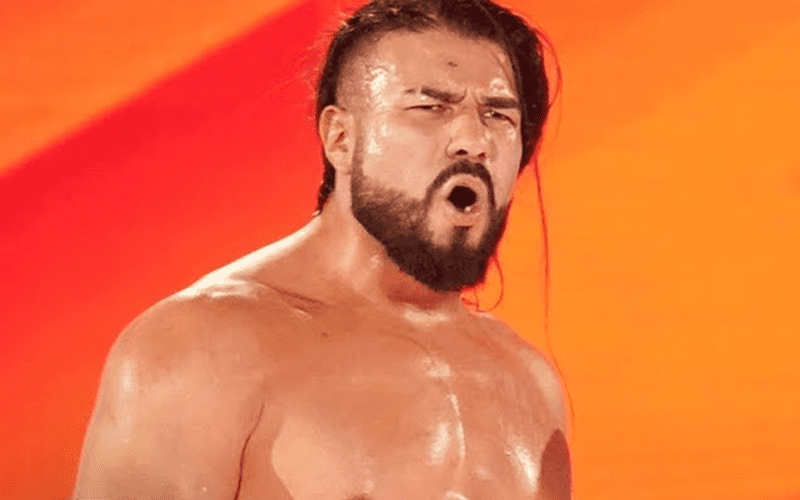 WrestleMania went through quite a number of changes this year. The show of shows carried on and was split into two nights to accommodate the unique situation. One last-minute switch was due to Andrade suffering a rib injury, but how bad is he hurt?

During Wrestling Observer Radio, Dave Meltzer briefly touched on Andrade’s injury. It’s not serious, but it was apparently enough for WWE to make another WrestleMania change.

“Andrade suffered a rib injury on the match on RAW — the tag match. It’s not a serious injury, but it was serious enough that he’s out.”

Austin Theory took El Idolo’s spot at WrestleMania. This was an interesting choice, but someone in a high place in WWE is apparently a fan of All Day Austin Theory.

WWE had to change up a lot of things due to the novel coronavirus situation. They also always run the risk of an injury in a pro wrestling match. This is certainly something they didn’t need on top of everything else.