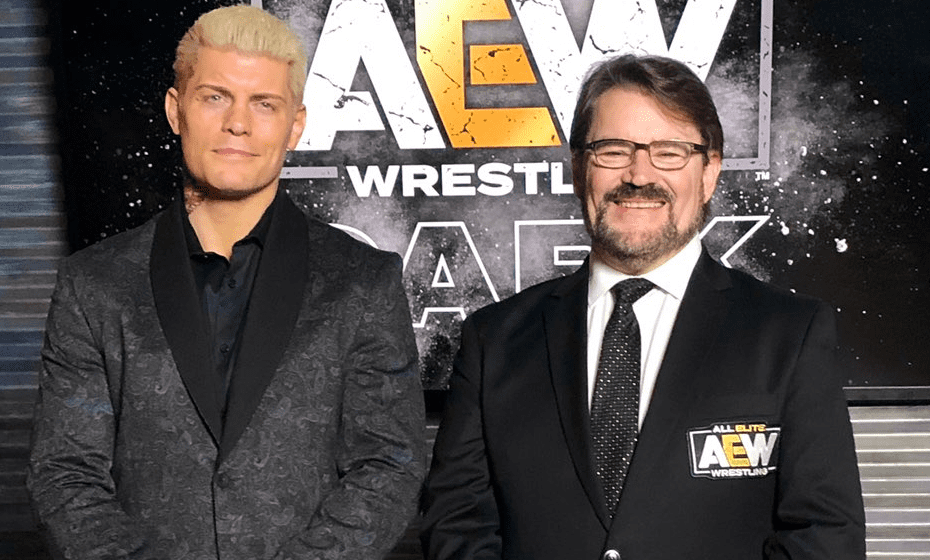 AEW Dynamite is carrying on and so is AEW Dark. Taz couldn’t make it to Jacksonville this week most likely because nobody’s flying out of the New York area. Cody Rhodes had to fill in.

The American Nightmare laid down some more commentary work with Tony Schiavone today. He also tweeted out that there is a big announcement on the way. It has nothing to do with a video game.

Got to work with my guy @tonyschiavone24 today in the booth some more for AEW:DARK, also…pretty cool announcement coming to you guys tomorrow on “Road To…”

Hint: it’s not the video game, but it may be the other thing fans have been clamoring for. #aew

AEW fans are clamoring for a lot of things. We can only imagine what All Elite Wrestling has in store for fans. We’ll know soon enough whenever the next “Road To…” episode airs.