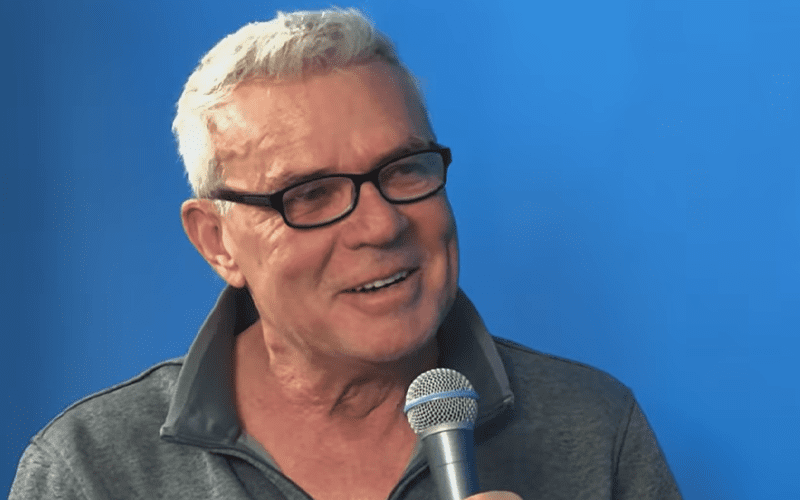 Eric Bischoff returned to WWE last year, but the reunion was short-lived. Bischoff was fired about three months after starting as Executive Director of Friday Night SmackDown. There is apparently no bad blood there.

Fightful select reports that they have heard from WWE that there is no “ill will” held for Bischoff. They are open to working with him again as well.

The company has a few endeavors on the horizon where fans could see Easy E pop up as well.

[WWE doesn’t] hold any ill will towards Eric Bischoff following his departure from the company a few months ago. They said that they’re even open to working with Bischoff again on the digital end of things and that he’s been good to deal with in the limited interaction they have had.

You can never say never in WWE. Eric Bischoff’s time leading the blue brand backstage didn’t work out. He is still apparently friendly enough with the company that neither side have ruled out working with each other again.