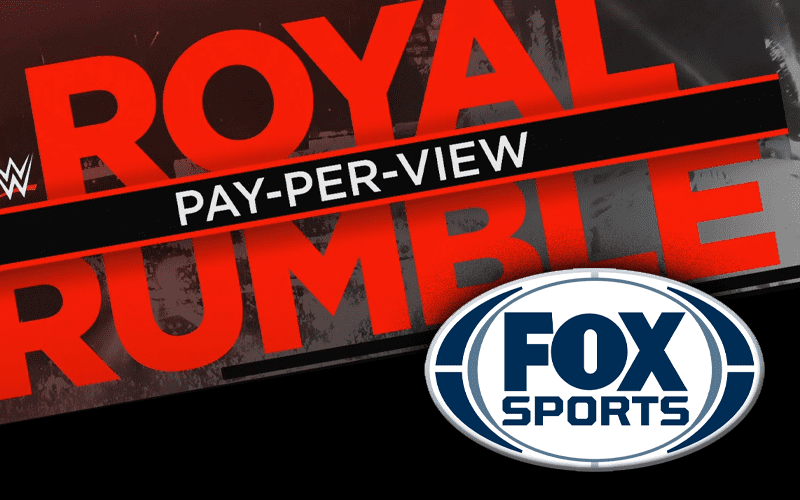 WWE has a few partners in television and everyone needs content right now. This makes WWE convenient associates to have at a time like this.

ESPN scored over 800,000 viewers by re-airing a six-year-old WrestleMania event last week. FS1 is about to get a pay-per-view that is much more recent.

You can check out the entire schedule below. WWE Backstage will receive replays. As well. Fox Sports doesn’t have the live events that they were counting on. WWE appears to be available to fill some of that time.

WWE Backstage is currently under a production hiatus due to the current world situation. The WWE Backstage crew did arrange an online webcam show recently. Jon Moxley was kind enough to pop in and give everyone a laugh during that show.