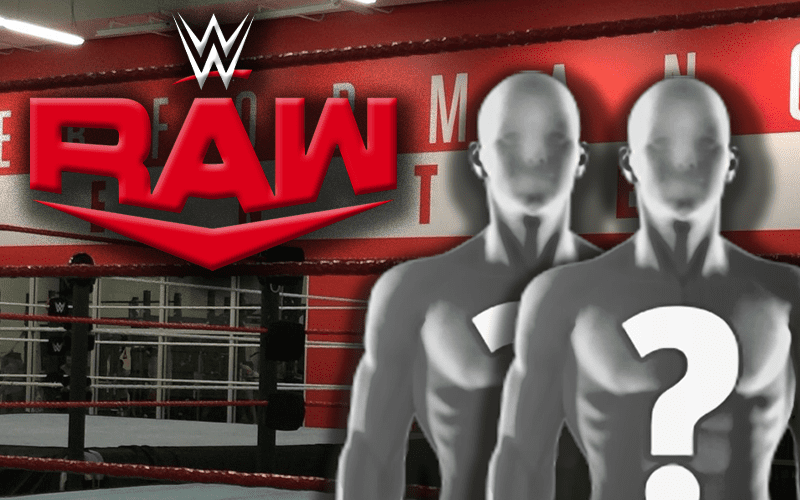 WWE needed to make things to produce Raw in light of recent events. They were able to produce the show, but they had to keep a very light crew.

The Wrestling Observer Newsletter notes that they had a skeleton crew for Raw at the WWE Performance Center. They only had the essential people running things with Vince McMahon, Paul Heyman, Kevin Dunn, and Triple H.

They used a skeleton crew to keep within guidelines and only a few producers were brought in for the week. At Raw, it was only Vince, Kevin Dunn, Heyman and Levesque running things

We previously noted that WWE wasn’t calling in any producers from out of state for WrestleMania 36 at the Performance Center. They were being very careful and obeyed all suggested guidelines in the process.