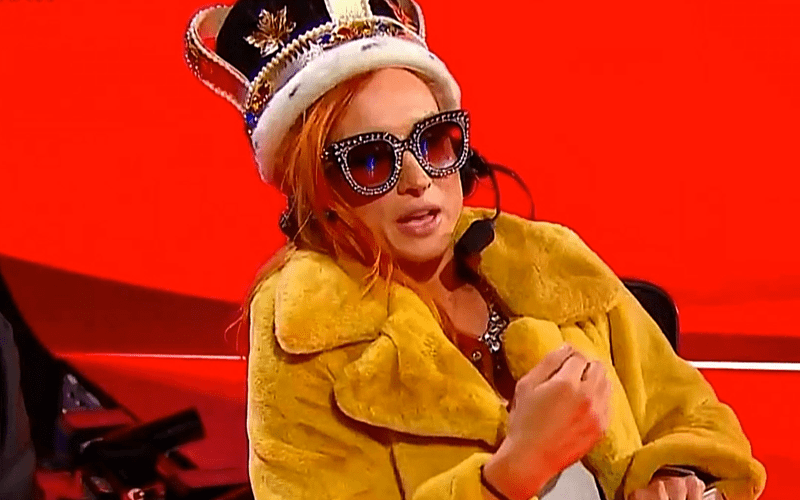 At this moment in time exposure in the media is hardly a bad thing – especially with WrestleMania 36 being right around the corner.

It’s safe to say that this year isn’t like any other when it comes to promoting the showcase of the immortals, with no media row during WrestleMania week, no commitments around the city of Tampa and most of the matches having already been taped.

Still, one person who has been able to find time to speak to one of WWE’s top stars is none other than ESPN’s Ariel Helwani.

Helwani had a sitdown chat with Becky Lynch in the lead-up to WM35 last year, and while things won’t quite be the same this time around, you can bet Lynch will do everything in her power to promote her showdown with Shayna Baszler next weekend.

Many MMA fans have mocked Helwani for choosing to bring Lynch onto his improvised Instagram live show, whereas others are excited to see what she can bring to the table.

Either way, she should have some interesting things to say.