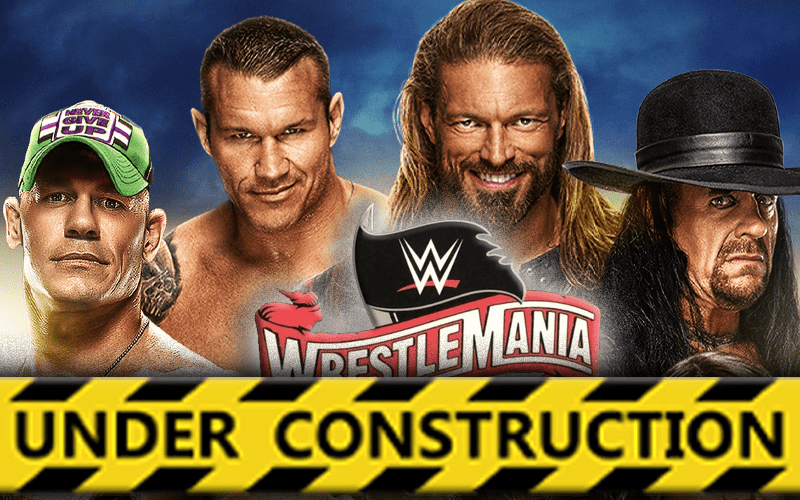 WWE needed to change around WrestleMania 36 in a big way. The event that they filmed this week was much different from what they promoted.

The Wrestling Observer Newsletter reported that WWE planned 16 matches for WrestleMania. They might add more matches to the show of shows in the weeks of television to come.

Currently, there are twelve matches confirmed for the event, but a lot of changes needed to be made. Since The Miz is sick, who knows what WWE is doing with the SmackDown Tag Team Title match?

You can check out the updated card as it stands with the knowledge we have. Bryan Alvarez noted on Wrestling Observer Live that Goldberg vs Braun Strowman will be for the Universal Title.

The card could change even more as we approach April 4th.