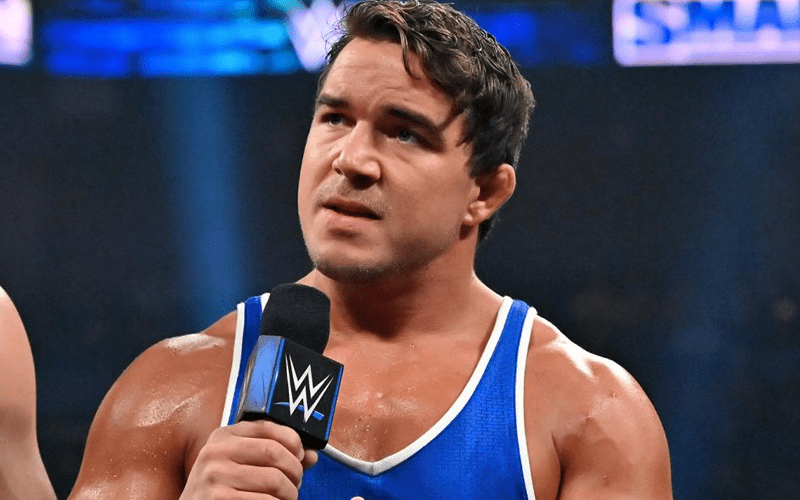 One of the biggest issues WWE fans have had in the last 12 months has been the seemingly poor treatment of Chad Gable, aka Shorty G, from the booking team.

He went from the finals of the King of the Ring tournament to becoming little more than a laughing stock pretty quickly, as fans continue to question the logic of WWE repackaging him in this way.

Still, if there’s a glimmer of hope, it’ll come in the form of his recent interactions with Daniel Bryan and Drew Gulak on social media.

If we get to see Gable join forces with Bryan and Gulak in what seems to be a small faction of great technical wrestlers, it could be the catalyst behind a career resurgence for him.

We’re intrigued to see whether or not WWE is behind this, or whether Chad is going into business for himself in an attempt to make something happen.

For now, we’re happy to sit back and watch this all unfold.