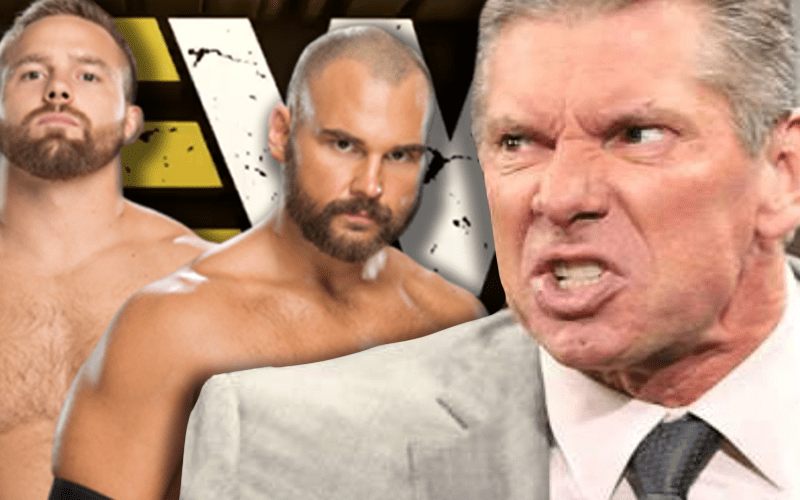 The Revival seem destined for All Elite Wrestling. Cody Rhodes even threw a mention to Scott Dawson and Dash Wilder during the opening moments of Double Or Nothing.

During Wrestling Observer Radio, Dave Meltzer noted that Scott Dawson’s WWE contract is up in a couple of weeks. That doesn’t mean The Revival will be able to jump right to AEW.

“It’s like ‘oh, he can sign in a couple of weeks.’ No, no, no, no he can’t sign until the other guy Dash Wilder — Daniel Wheeler, he’s been extended until mid-June. So, they can’t go anywhere.”

June seems to be a good time to become a free agent for Dash Wilder. Ideally, WWE would have granted their initial release requests last year.

It was also noted that this current global situation might put a lot of things in question. The Top Guys’ contracts likely won’t be cheap. We’ll have to wait and see what happens, but The Revival probably won’t hit another Shatter Machine until June.