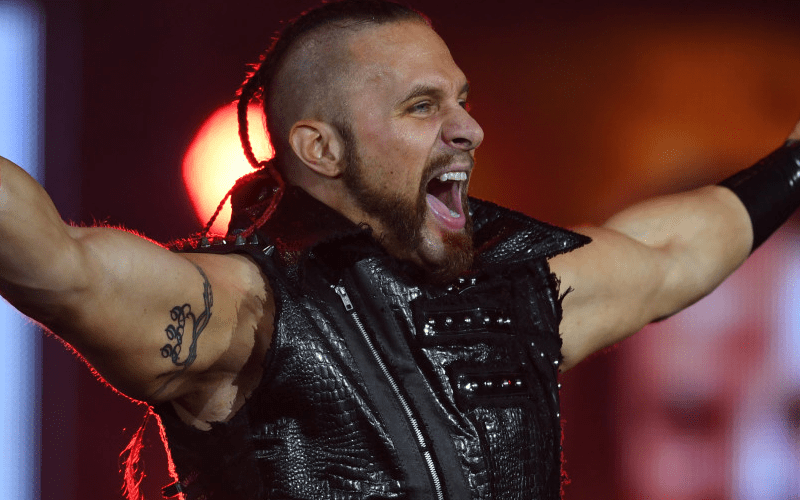 AEW Dynamite featured a powerful promo from Jake Roberts on behalf of Lance Archer this week. Cody Rhodes answered by declaring that Archer will debut on the next episode.

During Wrestling Observer Radio, Dave Meltzer said that Jake Roberts might have been in Jacksonville for Dynamite this week. It was noted that Lance Archer possibly filmed his first match for the company to air at a later date.

“Archer was there and I think he taped a match. I know Archer is going to be on next week’s show.”

Lance Archer is set to make his debut on the next episode of AEW Dynamite. It was not confirmed during this week’s broadcast that next week’s show is guaranteed. They might have filmed the match already.