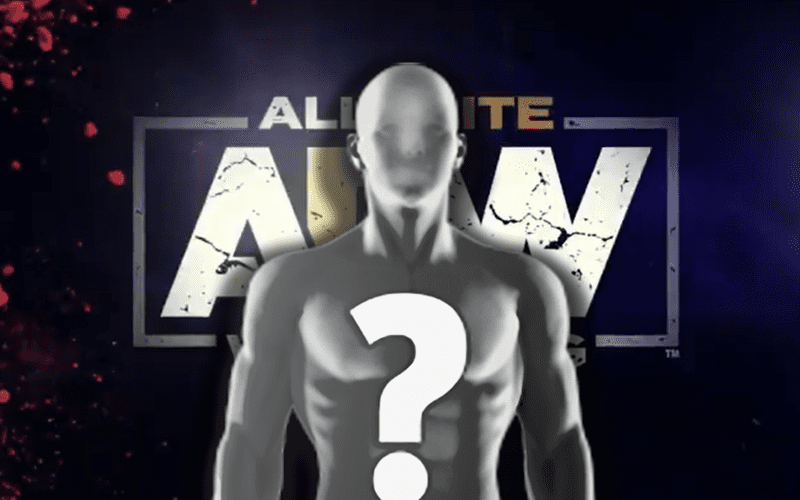 AEW Dynamite was in Daily’s Place once again this week. During the show, Jake Roberts was in a video promo where he took aim at Cody Rhodes on behalf of Lance Archer. The American Nightmare had his own answer to this new threat.

Cody Rhodes replied to Jake Roberts’ promo. He said that Lance Archer can debut on the next episode of AEW Dynamite.

“Let’s just say it. Lance can debut next week, the next Dynamite next week, let’s just go and say it, spoiler!”

It is interesting that Cody Rhodes said “next week” as AEW avoided saying that in the past. Nothing is certain right now that AEW will be permitted to run in Daily’s Place this time next week.

Cody Rhodes might have been excited as he just had a match against Jimmy Havoc. That could be why Cody said “next week.” Lance Archer will debut on the next episode of AEW Dynamite, whenever that might be.