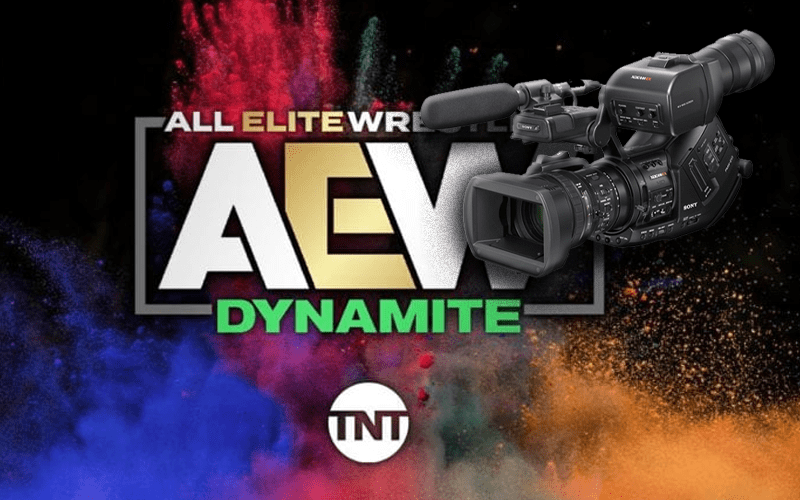 AEW Dynamite came from Daily’s Place once again this week. They were able to present a two-hour show without re-airing any matches. The company might be preparing for more uncertain times to come.

Dave Meltzer noted on Wrestling Observer Radio that AEW recorded content that wasn’t for Dynamite or Dark. We’ll have to see when the company uses this extra footage. They have a few options.

“They taped a lot of stuff tonight. It wasn’t just this show and Dark. They taped a lot. I don’t know what else was done, but I do know it was a considerable amount. Will they be able to tape next Wednesday? I mean we won’t know. That’s still up in the air. This is a real hard period for them. It’s a real hard time for everyone.”

Orange County Florida is going on a stay at home order this Thursday. That is where the WWE Performance Center is, but it won’t change their WrestleMania taping plans.

Jacksonville is in Duval County, Florida. At this time there is no stay at home order in place. Nobody can predict what will happen in the future right now.