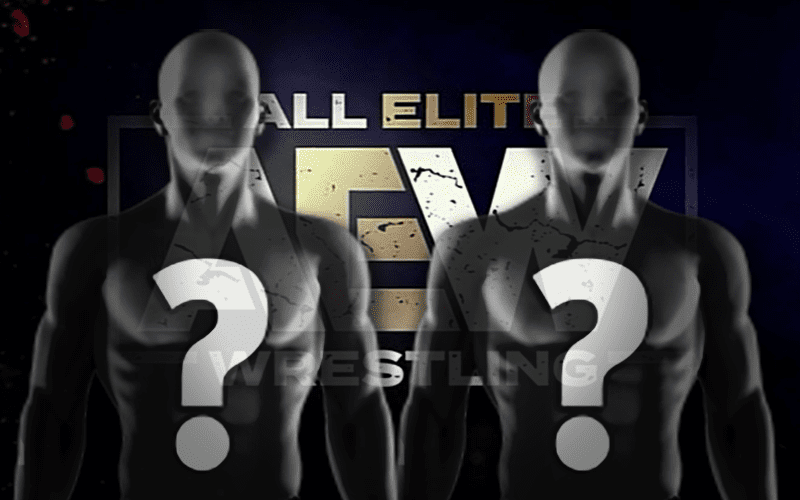 AEW Dynamite took place in Daily’s Place this week. They also filmed a lot of content for later use. They were working with a very light roster this week.

During Wrestling Observer Radio, Dave Meltzer mentioned that AEW didn’t bring in a lot of people. Taz, Jim Ross, the Young Bucks, and Excalibur were among those who weren’t there. In fact, they didn’t bring in anyone from California this week at all.

The company quietly stopped promoting a couple of matches for this week’s show. The Best Friends vs Lucha Bros’ parking lot brawl didn’t happen. Wardlow vs Luchasaurus’ lumberjack match didn’t go down either.

Some people couldn’t come because they were not permitted by their local government. Hopefully, those matches will take place once the world is past this difficult situation.