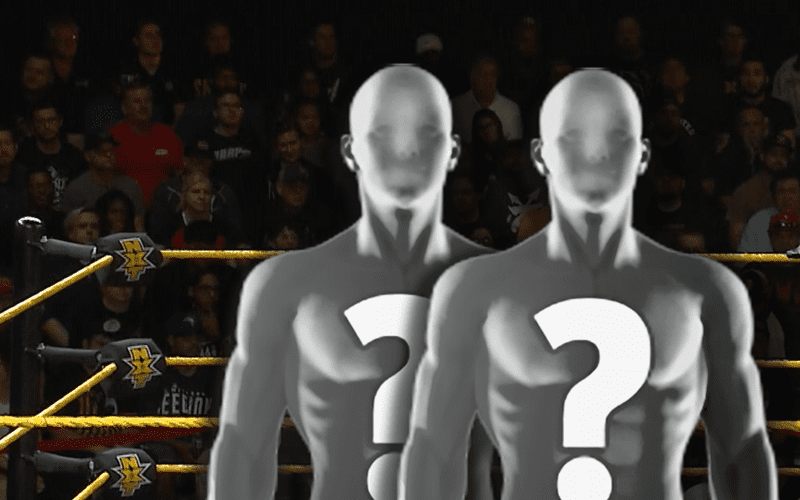 WWE is running the planned NXT TakeOver: Tampa card over the next few weeks of NXT. More new matches were put on the books for this week and one big one is coming in two weeks’ time.

Velveteen Dream and Bobby Fish will face each other on next week’s show.

Keith Lee will also put the NXT North American Title on the line in a triple threat match against Damian Priest and Dominik Dijakovic.

Johnny Gargano and Tommaso Ciampa have battled for a long time. Now it appears that their battles are coming to an end. NXT concluded this week with a big showdown and Triple H was there to mediate.

This week on WWE NXT, Ciampa and Gargano had a war of words on the microphone. Triple H said that they deserve to battle on the biggest stage in front of a huge crowd.

Gargano said that they don’t need a big stage. Triple H asked Gargano how much time he needed and the reply was: “two weeks.”

Triple H said he will rent a building and put a ring in it. He will get a referee and then they will finish things in two weeks. Triple H made it clear that this is the end of their feud.