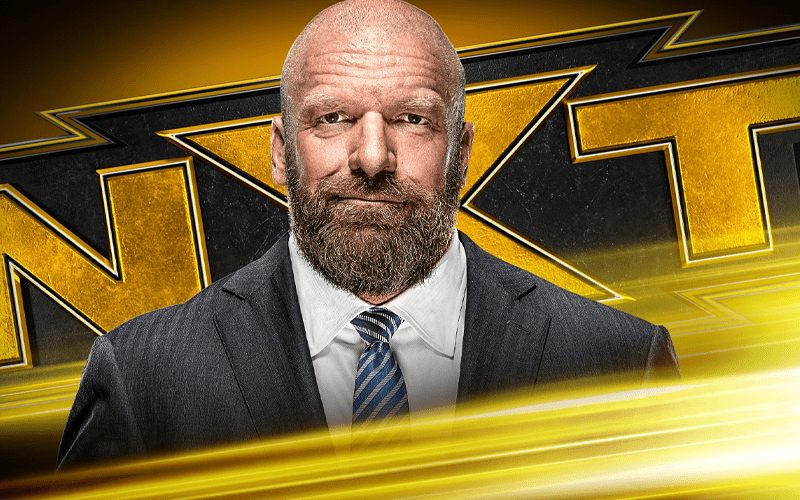 WWE NXT has already been recorded this week. The company wants to make sure that they have all content filmed beforehand. Let’s see what they have in store for this week.

Triple H will be on tonight’s episode of NXT. There will also be several matches.

Matt Riddle will face Roderick strong in singles competition. Adam Cole also has a message for the NXT Universe.

Candice LeRae will face Kayden Carter. The winner of that match will get in the six-way #1 contender ladder match.

Also, fans will see the fallout after Tommaso Ciampa and Johnny Gargano’s epic brawl at the WWE Performance Center. You can check out the bullet point list from WWE’s official preview below.