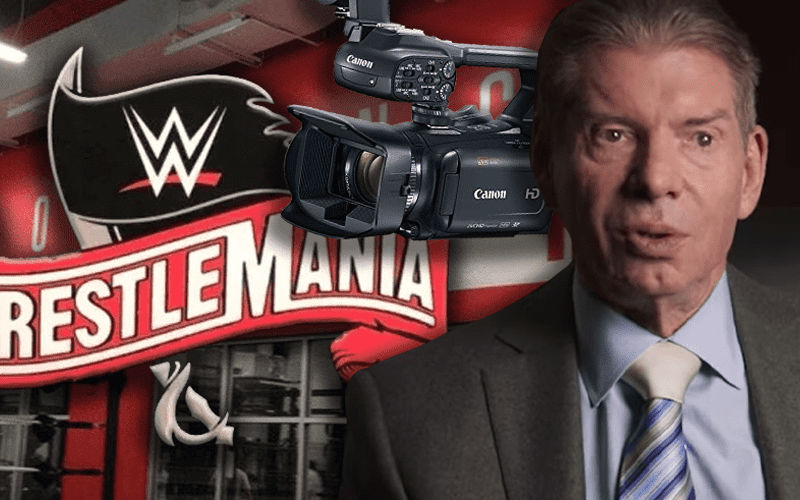 WWE is filming WrestleMania 36 tonight and tomorrow night as of this writing. Orange County will enact a stay at home order on Thursday night just in time for WrestleMania to complete their filming.

PW Insider was asked about the possibility of WWE holding WrestleMania 38 in Tampa since Hollywood has already claimed next year’s show of shows. It was noted that the company isn’t thinking that far ahead at the moment.

Right now they just want to get through WrestleMania. Then the company will address the next steps.

Everyone I speak with in the company is in “Get through WrestleMania and then take it from there” mode.

There is a lot to figure out still as COVID-19 continues to be an issue. Hopefully, the necessary steps will be taken to help everyone get back to life as normal very soon.

Tampa won’t get WrestleMania this year as planned. It was noted that WWE understands this situation and will likely try to make it up to the city.