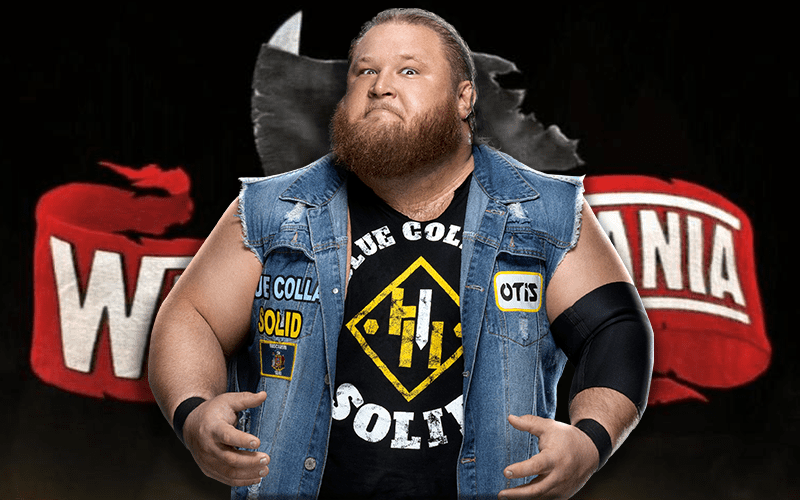 WWE needed to change up a lot of plans for WrestleMania. They haven’t gotten around to booking Otis in a match yet, but it’s still in the plans.

During Wrestling Observer Radio, Dave Meltzer noted that WWE is still planning for a match with Otis and Dolph Ziggler. The company still has time as they continue to book the WrestleMania 36 card.

“Otis and Dolph as far as I know that match hasn’t been changed, but it hasn’t been announced yet either. We do have two weeks, we have two SmackDowns left.”

WWE’s original plan for Dolph Ziggler and Otis’ feud would have seen Sonya Deville splitting up from Mandy Rose to join Ziggler and Robert Roode. This would have resulted in a mixed six-person tag team match at the show of shows. We’ll have to see what they end up booking now.