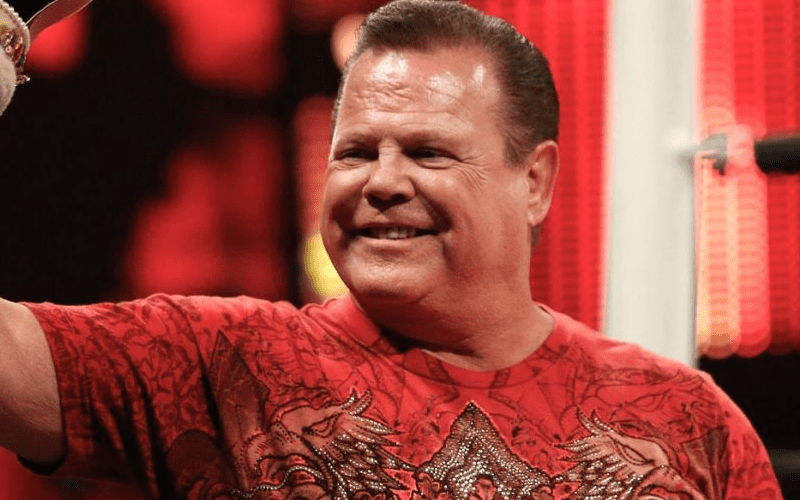 WWE RAW was missing Jerry “The King” Lawler on commentary this week. Lawler had previously stated that he intended on carrying on with his scheduled life through the COVID-19 pandemic.

During Wrestling Observer Radio, Dave Meltzer brought up Jerry Lawler’s absence from WWE RAW this week. There is no word that The King is sick, but they wanted to be extra certain that he remained safe.

It was noted that “Lawler wanted to go,” but WWE decided to use caution instead. Meltzer also said that when Lawler arrived in Orlando last week for RAW he decided not to go back to Memphis and just stay there. “Somebody must have talked something into him,” he said.

At this time it was not said that Jerry Lawler is sick, but the company just didn’t want to take any unnecessary chances.