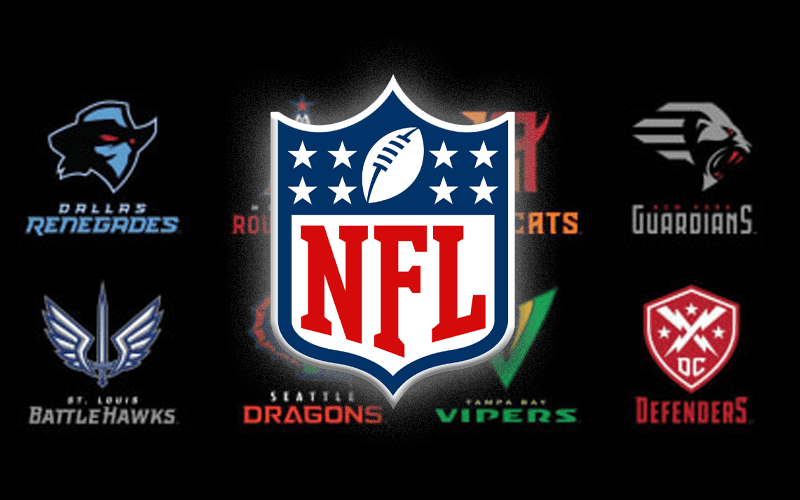 XFL players weren’t allowed to jump ship to the NFL previously until the season was over. Things changed after the XFL called off their season.

ESPN reports that the XFL has given the green light to players to sign with the NFL or the Canadian Football League. They were told this following completion of their exit physicals on Friday.

We previously reported that one unnamed Seattle Dragons player contracted the coronavirus. The XFL called off their remaining games this season.

The league had initially told players that they needed to wait until after the playoffs were over before talking to any NFL teams. At this time, we’re not sure if there is any interest from the NFL.

The XFL did call off the rest of their 2020 relaunch season. In the process, they promised to be back for a 2021 season.