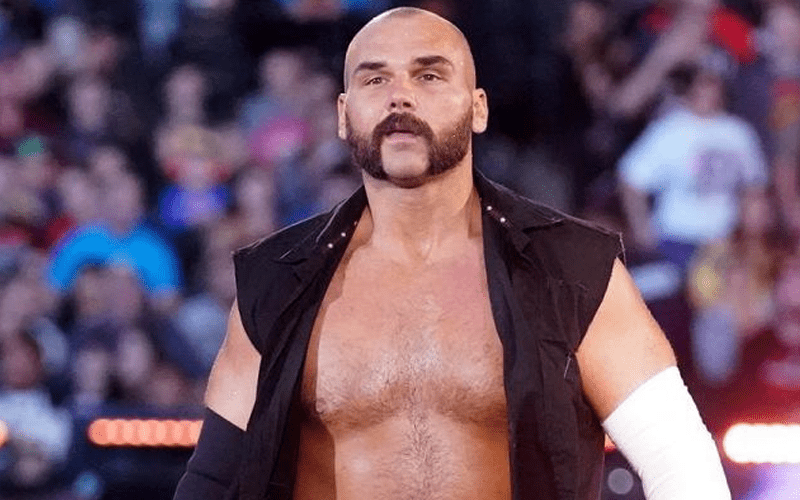 The Revival haven’t been happy in WWE for a while. They have asked for their releases on multiple occasions, but they were denied time and time again. Now they’re waiting for their contracts to run out.

Scott Dawson tweeted out a line from Amarillo by Morning by George Strait to confuse some fans who didn’t realize it came from a 1982 country song.

Another fan included a video of ESPN’s Stephen Smith dancing away as he made his way down an aisle. They included a caption saying: “Scott Dawson when his contract expired.”

The Top Guy replied with: “This is funny.”

The Revival’s WWE contracts aren’t over yet. They are currently off the road, sitting at home, and they might not be getting checks anymore either. We’ll have to see where Dash and Dawson end up next, but it’s looking pretty likely that they will exit WWE.