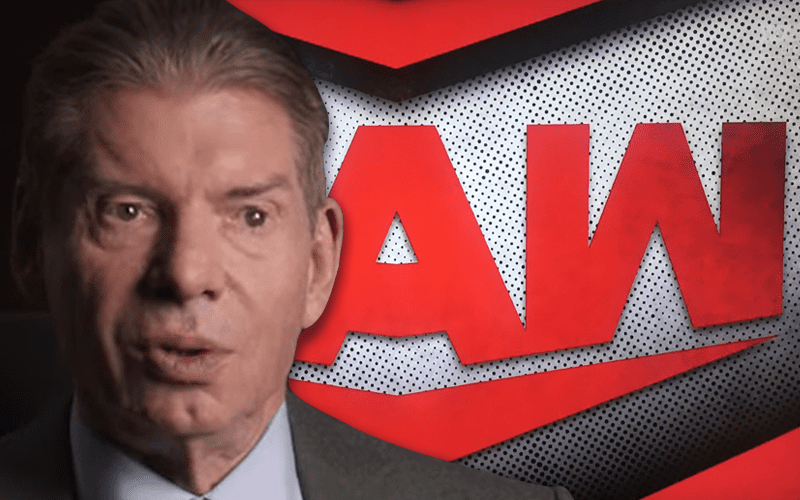 WWE realizes that the COVID-19 situation isn’t getting any better. As more tests are made available, America is rapidly rising up the list of most coronavirus cases in the world.

PW Insider noted that WWE wanted to protect themselves. They will record WrestleMania next week. The company is also putting the Raw After WrestleMania in the can as well.

Tuesday, the company will film two episodes of Raw, effectively taking them to Monday 4/6.

WWE is covered in case Florida has to call a forced lock-in. Of course, that is only if the lock-in isn’t called until after Tuesday and it goes into effect sometime in the next two weeks.

Japan is already holding events with fans. Each fan needs to undergo a medical screening before they’re allowed entrance.

There is a light at the end of this coronavirus tunnel, but it might take a bit of inconvenience. At least WWE will be covered until April 6th after next week’s taping.