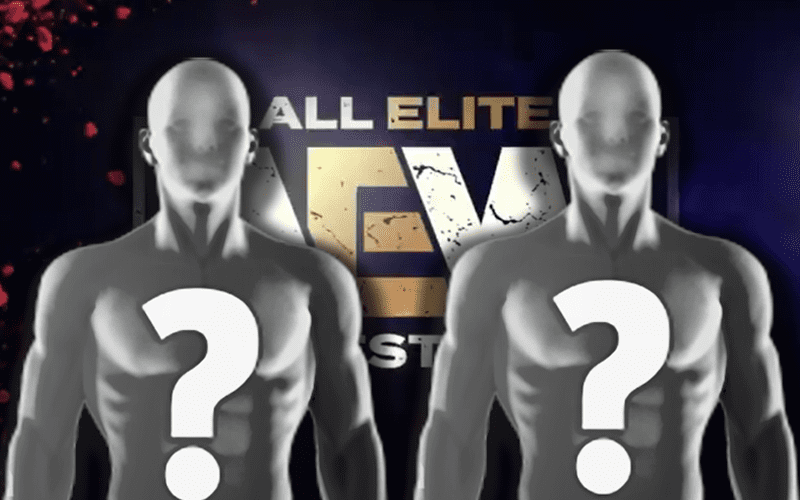 AEW Dynamite will not feature the Blood & Guts match next week. They will save that violent contest for a time when it feels more appropriate. Now 10 members of the AEW roster are without a match.

Chris Jericho will take on Matt Hardy next week on Dynamite. Now the company has revealed a match for EVP Cody Rhodes.

The American Nightmare will take on Jimmy Havoc next week on Dynamite.

Wednesday on Dynamite – the #[email protected] takes on @JimmyHavoc!

AEW Dynamite will carry on using a closed-set until they can either return to performing in front of fans or they are prohibited to film.

Also announced for the next Dynamite is The Best Friends vs Lucha Bros in a parking lot brawl. Wardlow will also face Luchasaurus in singles action.