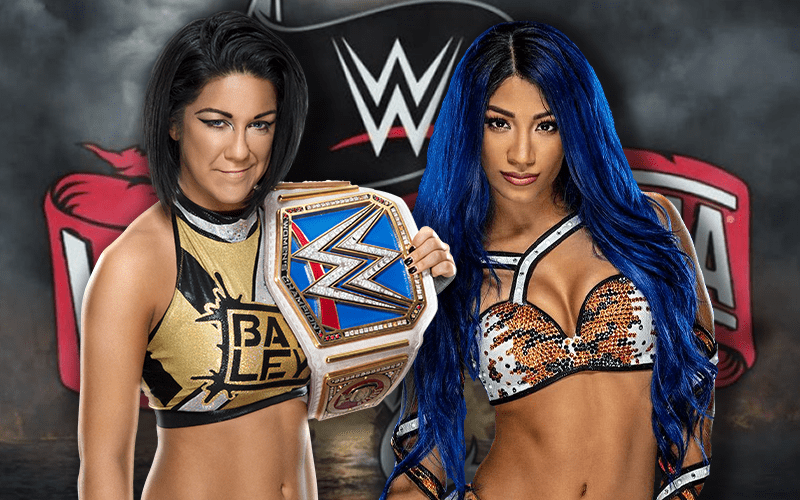 WWE needed to change up their WrestleMania plans in a big way this year. One match was almost booked with very little build, but others in the company were able to save it for later.

During Wrestling Observer Radio, Dave Meltzer revealed that WWE nixed plans for Sasha Banks vs Bayley at WrestleMania 36. Vince McMahon wanted the match, but they were able to push it off for later and allow the six-pack challenge to be the start of that feud.

“The company wanted to do Sasha vs Bayley at WrestleMania and to their credit, given there was no time to build it up literally this came up a week or two ago. They just thought ‘are we going to do a match with 4 weeks and no build? Is that insane?’ So they kinda got it pushed where we’ll get the 6-way and that’ll be the start and then we get the singles match when it’s not so rushed. So that’s kinda where that is.”

It is generally assumed that when WWE wants something, Vince McMahon’s desire is behind it. He is the decision maker in the company, but others can sometimes change his mind.

Sasha Banks and Bayley’s alliance might be short-lived. WWE teased cracks in their union as they recently pronounced that the two are “tighter than ever.”