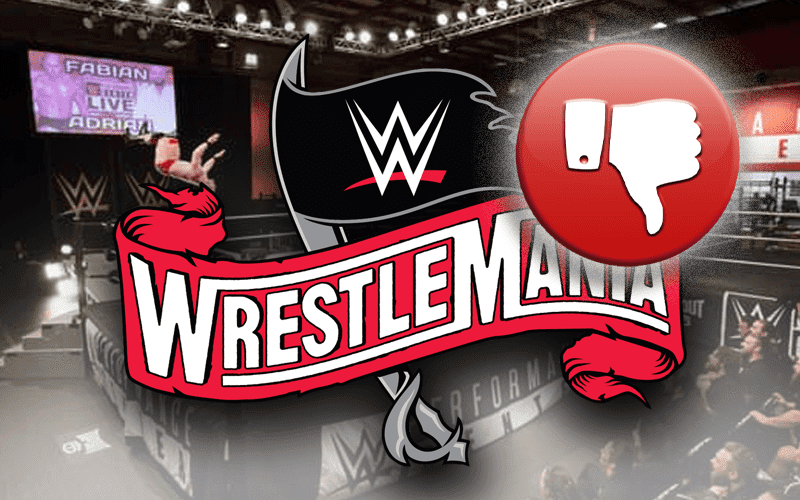 WWE had to call an audible with their WrestleMania plans this year. Due to the CDC’s recommendation that gatherings of 50 be called off, WrestleMania will now be a two-night event in the Performance Center and other undisclosed closed set locations.

Wrestle Votes reports that despite WWE carrying on with these plans, a majority of WWE Superstars are hoping that the company still postpones the show of shows.

Spoke with a source who states, and this is a direct quote, “a majority of the talent are still hoping that Mania gets postponed”

Take that as you will.

WWE Superstars might not be 100% behind WrestleMania’s new set-up. If Vince McMahon wants to get it over with at the Performance Center then it’s going to happen.